The “miracle” trip to Tennessee was incredible in many ways. 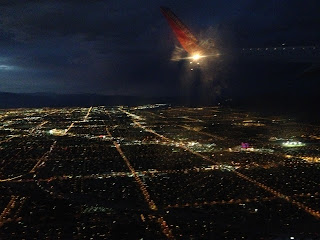 What a gift it was to meet a few other families who are also in the Lesotho adoption process!  There were also five families there who have already adopted children from Lesotho during the last several years. These families were each examples of perseverance and longsuffering. When I asked one family about the needs of waiting orphans, the first response was near speachless tears. One result of the prayers and fervent committment of these people to their children and over 200,000 remaining orphans in Lesotho has been a recent change in policy.  Two officials in Lesotho have been appointed over social welfare.  These two women of power are b-r-o-k-e-n hearted over each vulnerable child in need of parents.  This week they took three months off of the adoption process by allowing Dossier submission before USCIS paperwork is returned.