Unspoken prayers answered.
This day, God lifted my heart through a stranger.  Ive felt DISCOURAGED as we painfully wait in blind silence for Mohale.  Yesterday as our family drove to Costco, I noticed a Thai restaurant and wishfully mused out loud- ” I’d love to take the kids to experience a Thai restaurant…someday!). 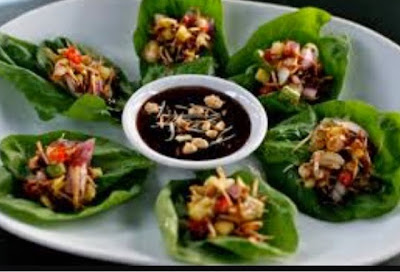 At Costco, a kind man was behind us in the food line.  He said something about how much Liam looks like me.  He asked how many kids we have and I told him we are in the process of adopting our seventh.  Kind Stranger laughed and mentioned how I can feed all of them at Costco for under $20.  I laughed too and verbalized my happy memory of our last wedding anniversary where David and I took the kids to Costco to celebrate with huge portions of frozen yogurt for under $20.  It was so FUN! Words of encouragement came from this kind stranger stayed with me as our family found a large table and began to portion out their frozen treat.

Unexpectedly, this Kind Stranger came over, and knelt down at our table told me and David that he loves what we are doing. He went on to say he’d love do something similar yet is not able so he hoped we would let him encourage by allowing him to pay for us to take our kids out to a dinner.  He slipped some paper money into my hand and gave me his email…
Tonight was a special time! Thai food was a major Big Hit!! All six kids LOVED it!
Throughout dinner they commented numerous times how special it was to be out to such a nice restaurant as a family. Gratefulness bubbled out in their laughter and words. Their hearts were filled and touched…and that melted my heart.
Thank you Precious Father for loving us through a Kind Stranger.  Thank you Kind Stranger for being a miracle.