Skip to content
DRC adopted children to be released!
We are all screaming in excitement in our van as I type this. 160 adopted children in the DR Congo have just today been given permission to finally be joined with their adoptive families after two and a half years of being stuck!!!  Benny and Shiloh are the children adopted by my friend Kathy and her husband their four other children before we even knew about Mohale.  In September 2013, all adoptive families who were awaiting travel dates to go to the DR Congo to be united with their adopted children were hit with an immense political battle. Due to human trafficking concerns, all 350 DRC children already adopted by American families were denied permission to leave the country. Since that day the battle has raged for these children. Today freedom has been given!!!  Today 160 of them have been given the permission to come home. The remaining adopted children are expected to be released in March. Finally!!!!
Celebrating today!! 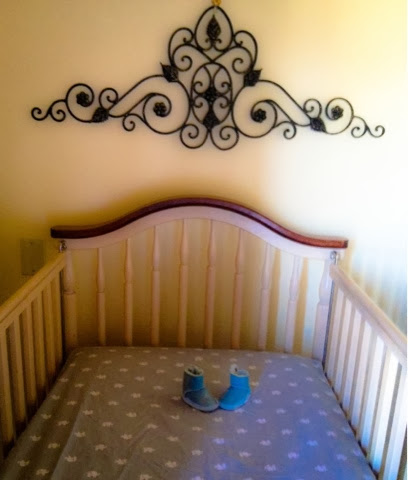 Soon empty beds and aching hearts will be filled.

Please, continue to pray with these families until each child is home.