Often, loss and failure become the very pathway to dreams and treasures far beyond your wildest imagination.

“Alyssa! Those boots match your hair! They were made for you!” Instantly, my own words and unintended truth behind them struck deep. Tears threatened to well up as my mind suddenly saw a clear note of redemption…like a miracle. 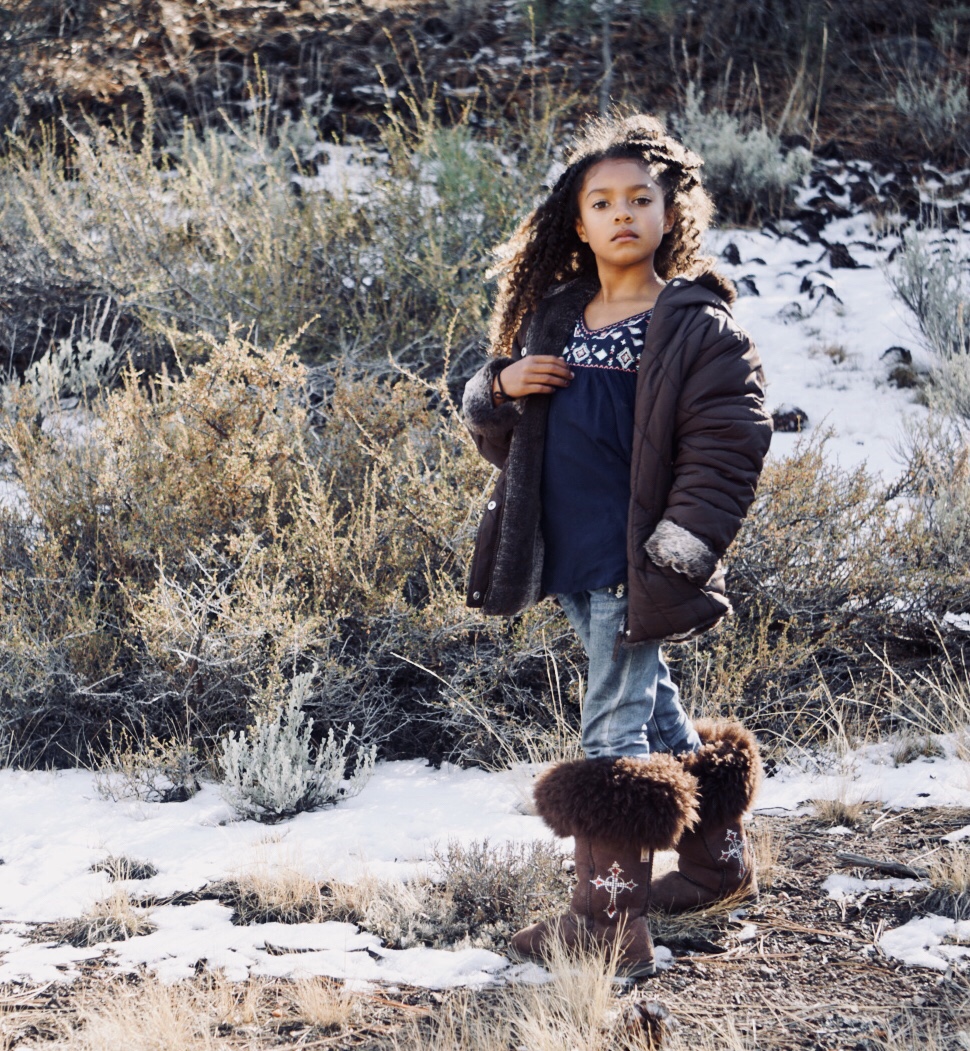 Fluffy boots- A story of failure:

Out of a passion for orphaned and vulnerable children around the world, we prayerfully created a business plan to sell our fluffy bootie designs we had made for our children. The dream and plan would allow all profits from bootie sales to fund the care and adoption of orphaned children.

We called our booties “Bulrushes” as a reminder of baby Moses- hidden safely in the bulrushes until he was found and adopted. Moses eventually became God’s source of rescue for his entire nation.

Thousands of Bulrushes booties sold within the first four months. Bulrushes even appeared in People magazine on the twins of a well known musician.

However, We were not prepared.

Every bootie that sold pushed us further into debt.

Bulrushes sank deep into financial ruin, taking our dreams and home with it. At the end, we had two weeks to get out of our home.

One month before Christmas in 2008 we closed placed the last pair of booties into storage, declaring Bulrushes out of business.

We had prayed fervently and often over every step of our business. I felt grieved, confused and angry.

We moved into a rented trailer two weeks before Christmas in 2008. Late at night, after our precious three were tucked into their beds, I sat alone, surrounded by boxes of booties next to a tiny lit Christmas tree. Tears fell.

David came out to the couch where I sat. He knelt down, put his hand on my arm and looked at my face. His words rocked my world. “Christy, I can think of no reason not to step forward towards adoption ourselves that is not selfish. I think we should step out.”

One year later, Precious Sierra was placed into our arms at 9 months old. Love for her shattered and changed our hearts. Our oldest three prayed for another. By Christmas in 2010 newborn Alyssa was also in our home. Since then we have adopted our son’s Mohale, from Africa and Jaedon.

I did not see it then…but Bulrushes booties, through FAILURE, led us to four of our children (so far.)

Failure became the bridge to four treasures far beyond our greatest dreams. 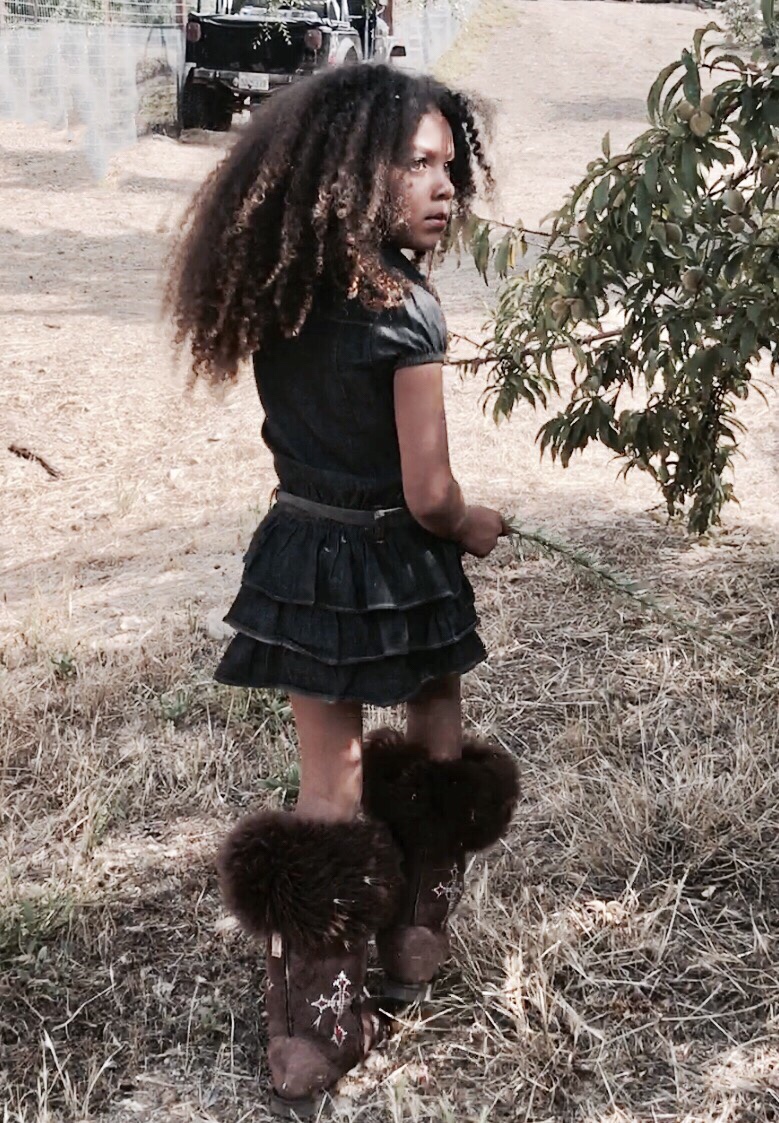 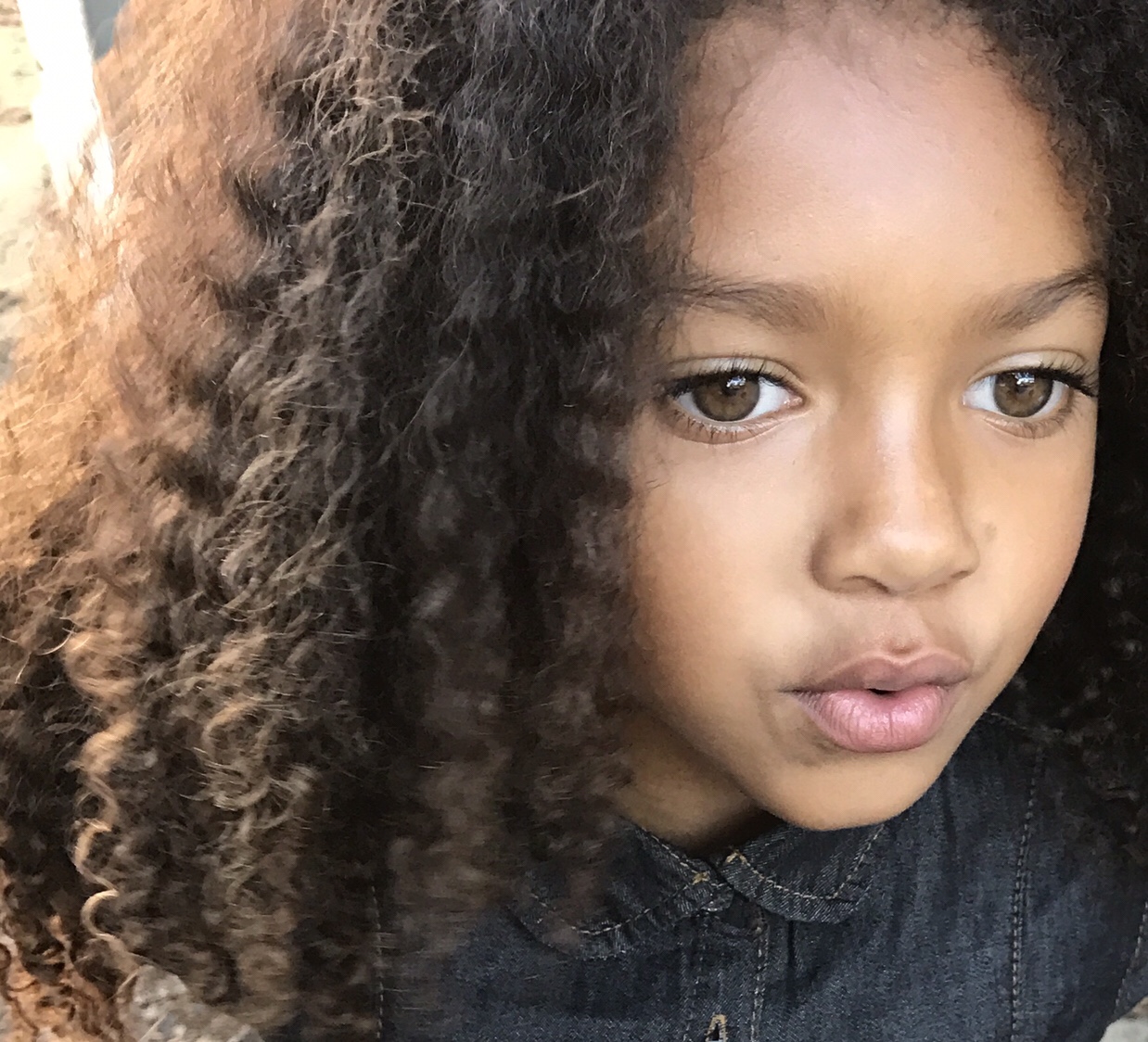 Today, as I watch Alyssa dance and twirl all sugar and spice in her Bulrushes boots that match her hair, I can hardly contain joy over this awakened awareness. Yes, those boots truly were made for her- long before she was even born. 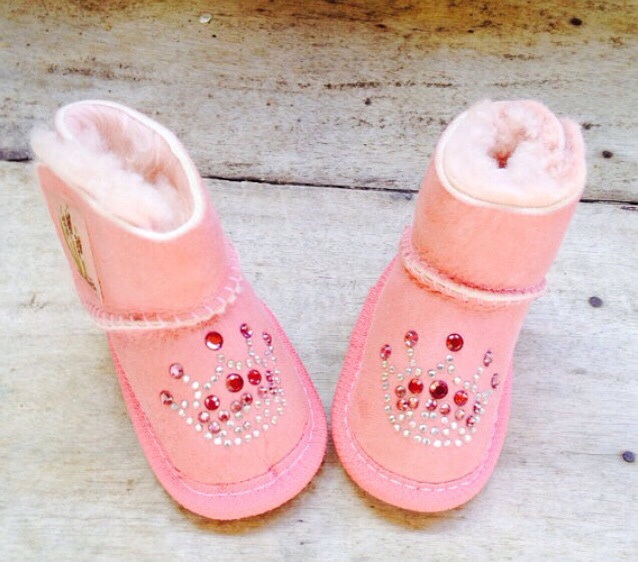 Have your dreams been suffocated? Does failure, loss, confusion or discouragement bite hard?

Fear not the crushing pain of dying dreams, failures, or loss.

Often, loss and failure become the very pathway to dreams and treasures far beyond your wildest imagination.